IN THE ASYLUM GARDEN

In The Asylum Garden
By Prapat Jiwarangsan

In this project, the word “asylum” has two definitions. The first describes a retreat, a safe place where one may go to be protected; an asylum in this sense implies a haven where protection is granted by another party. The second meaning, which is seldom used today, is an institution for patients who are mentally ill.

In my work, the two definitions overlap but contradict each other. On the one hand, this project represents a form of self-therapy for the artist. In this sense, an asylum is a retreat from the world to a place where the artist feels safe and all his worries slip away. On the other hand, being in such a space can become a form of entrapment; the artist lingers in the same space, and it becomes too difficult for him to leave.

There are two ways to experience healing. One is to move the artist's thoughts to the world outside and to face a series of questions in order to heal the sickness. The other way is to stay in the same place and to keep thinking until the end result is discovered.

Prapat Jiwarangsan (Thailand) – short Biography:
(b.1979,Bangkok) obtained a degree in Interior Architecture from King Mongkut's Institute of Technology Ladkrabang, Thailand, studied Ceramics and Glass and worked as a designer until 2008, and pursued his study in Visual Art from the same institution. His prior work was often influenced by the work of craft, later on he has experimented in a variety form of Art. For example, Installation Art, Video art, Photography and performing Art. Basically, he is now playing with the interaction of human and artistic contexts,as well as how the mind that relates to the concept of Buddhism works. Some of his artwork that have been exhibited in Bangkok and London are as follows: 'healing', SOL Gallery, Bangkok(2009) 'Sabai Sabai' Department21.Royal college of Art,London(2010) Out of Practice Siobhan Davies Studios,London (2010)and experimental videos which have been screened in Europe. 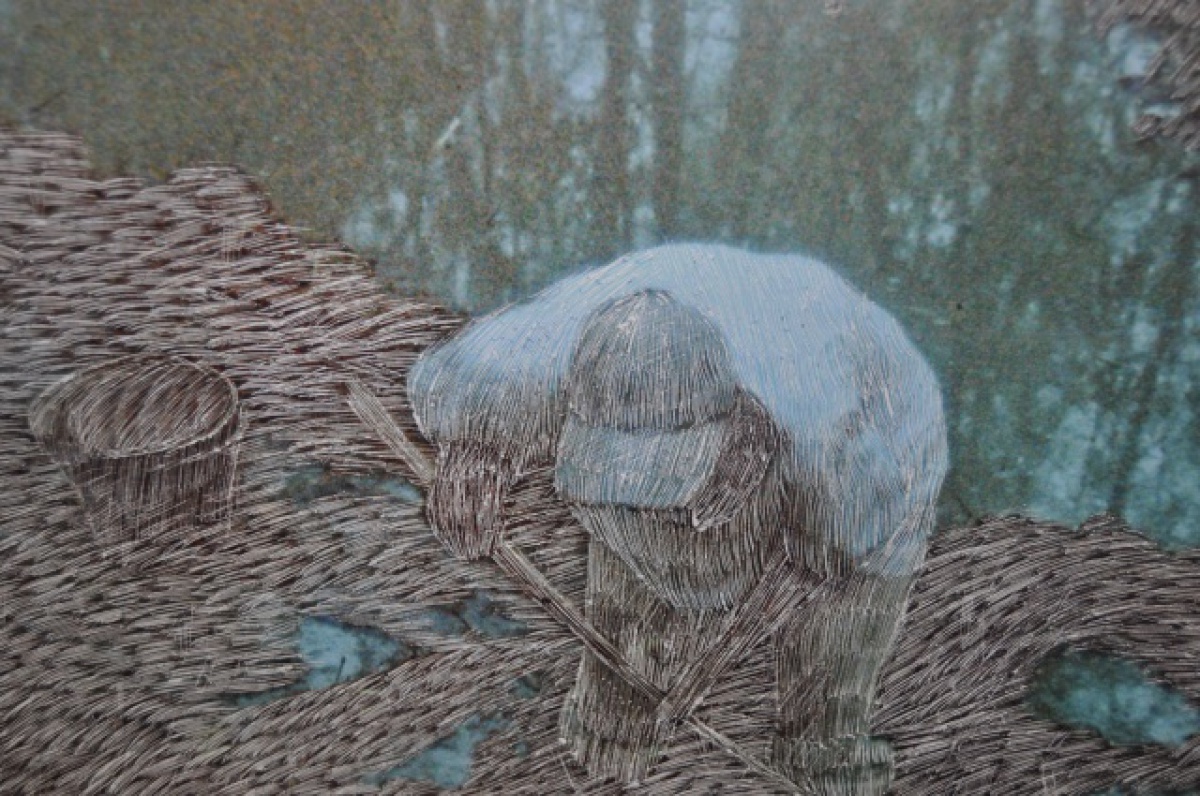 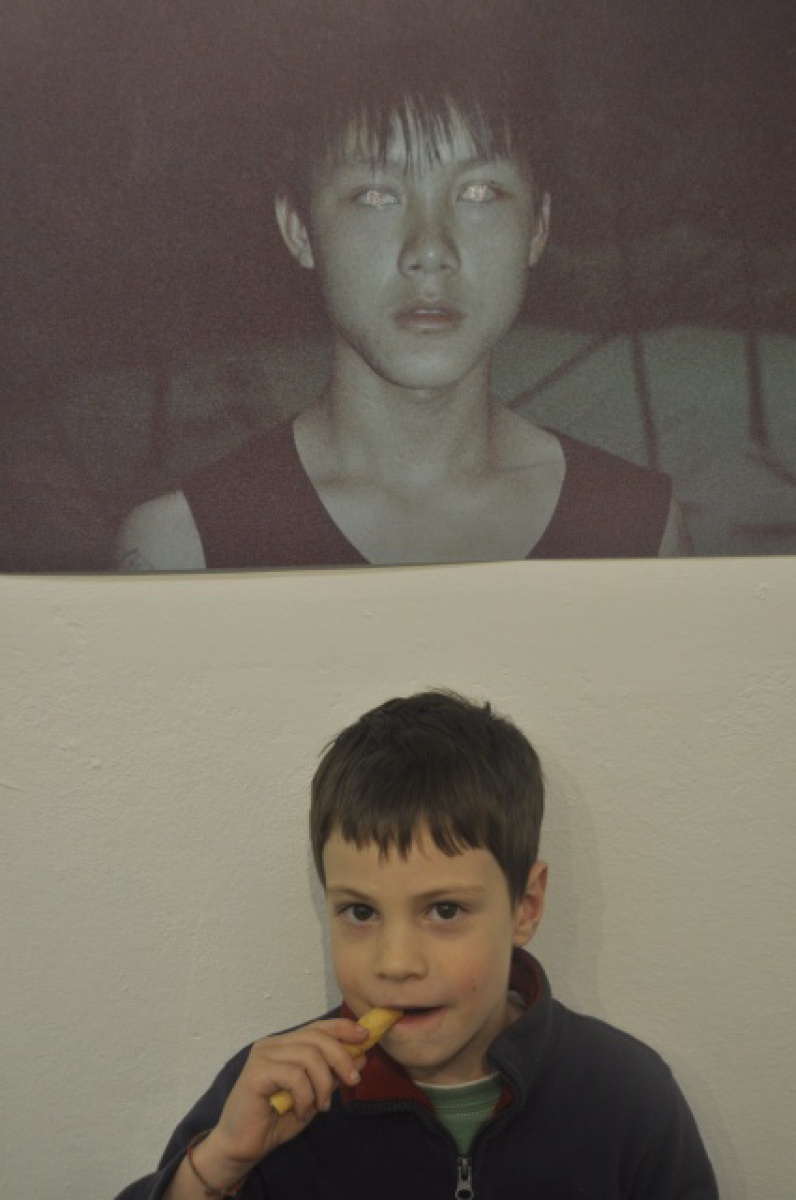 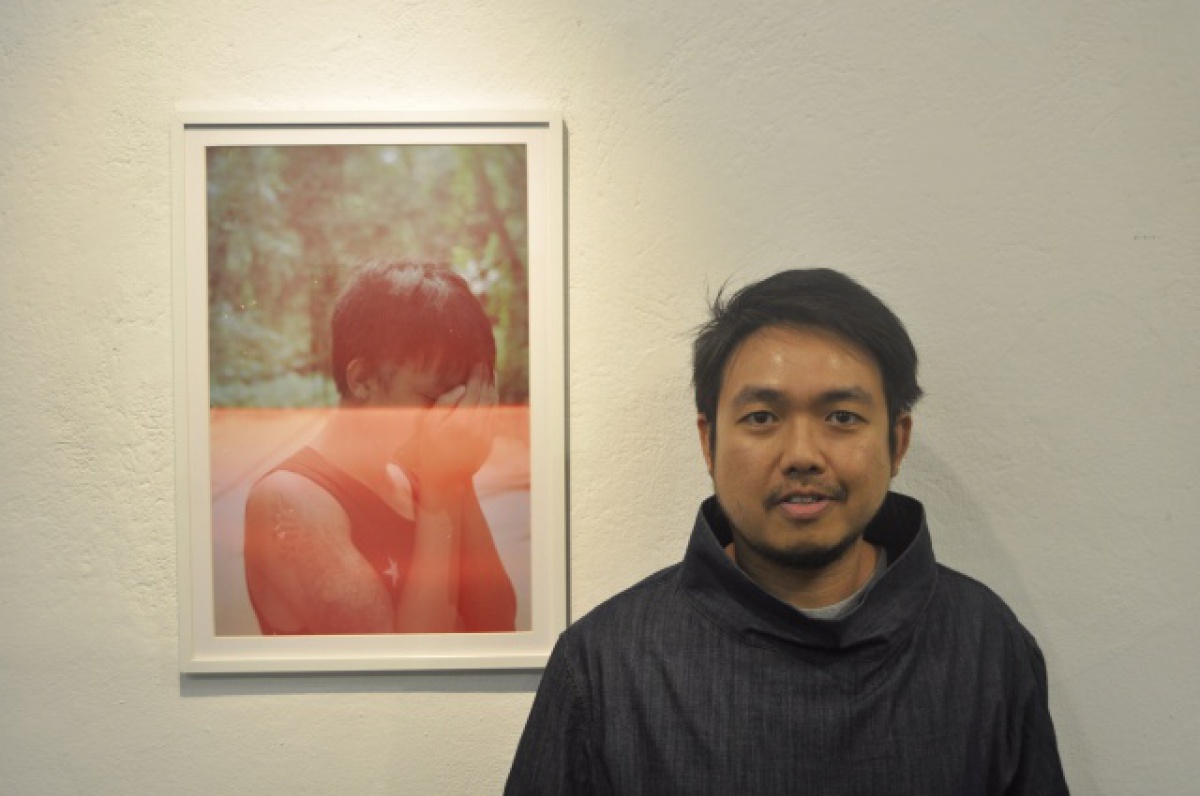 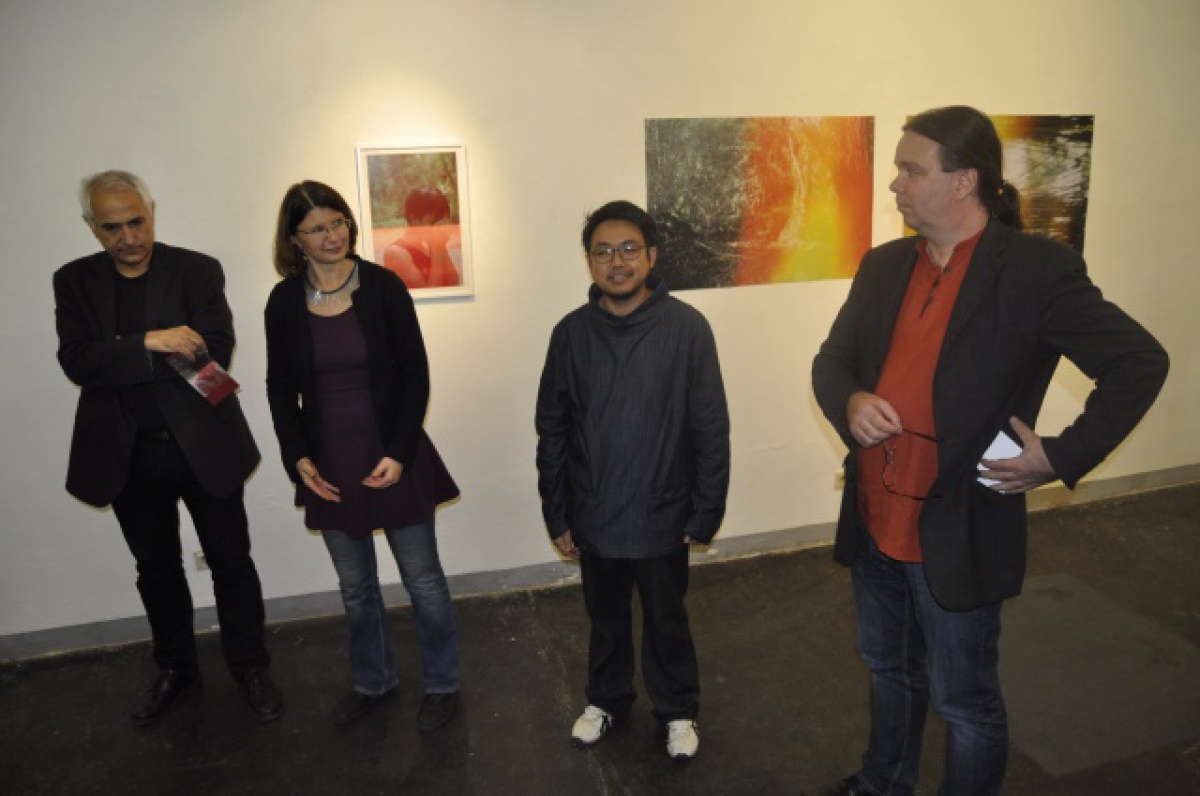 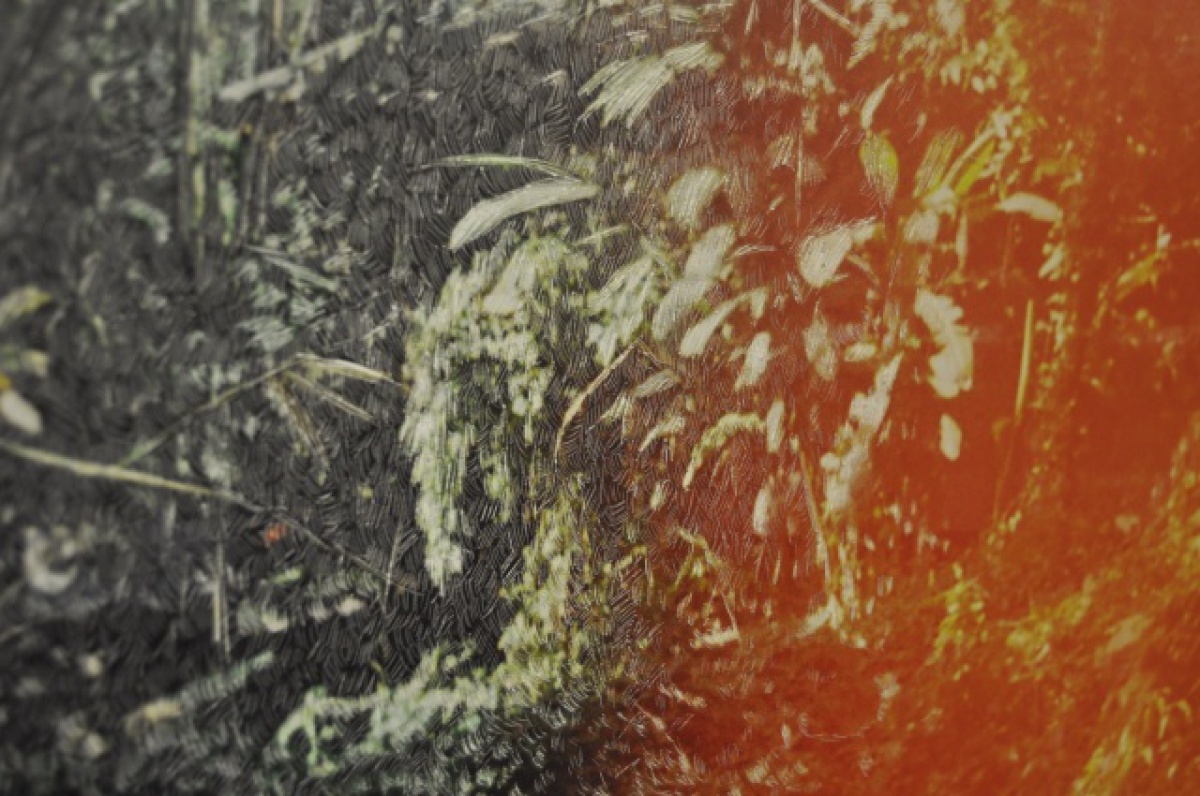 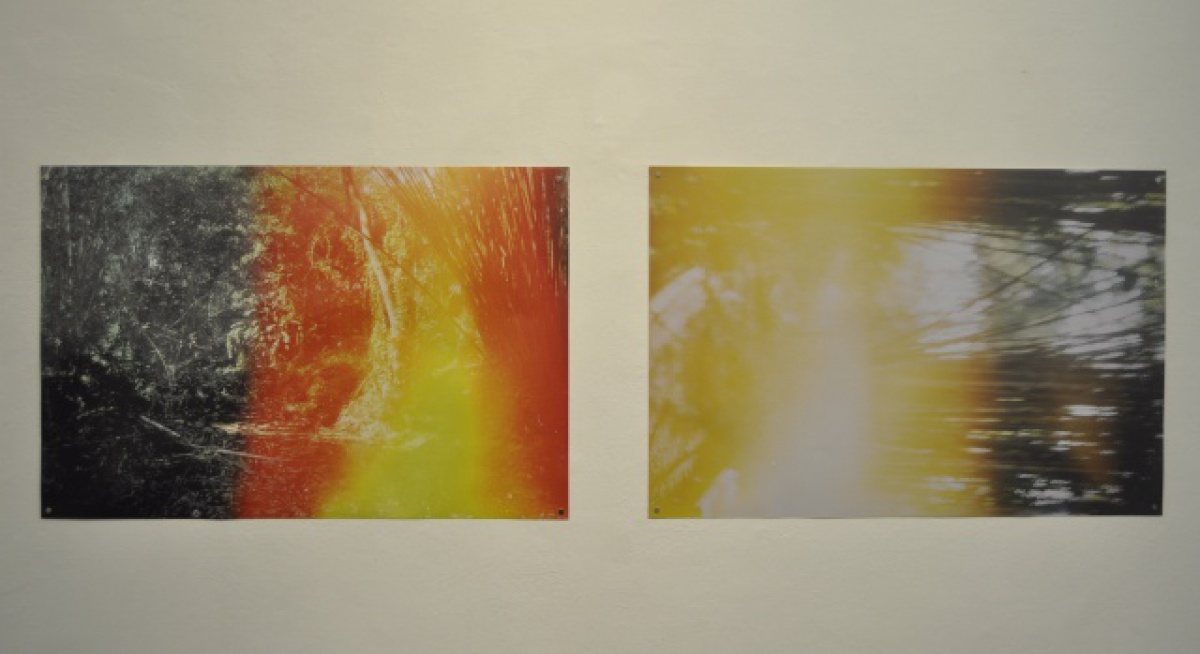 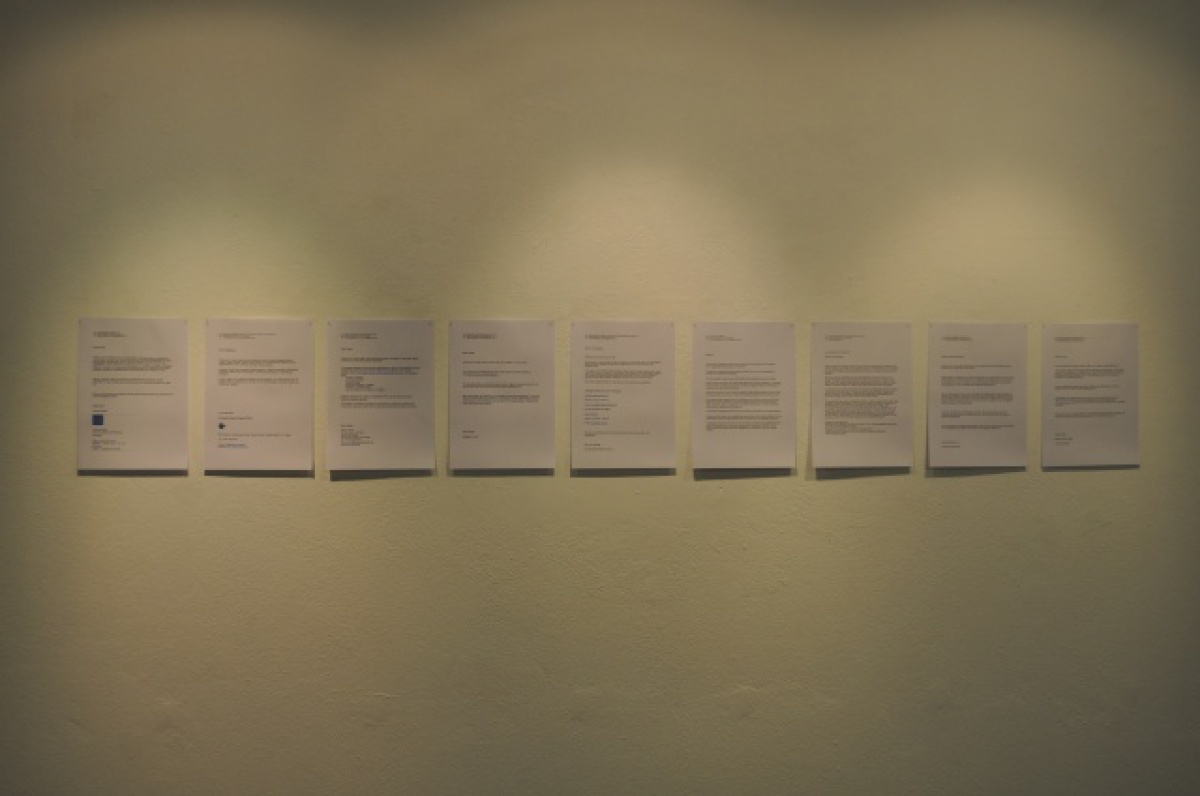 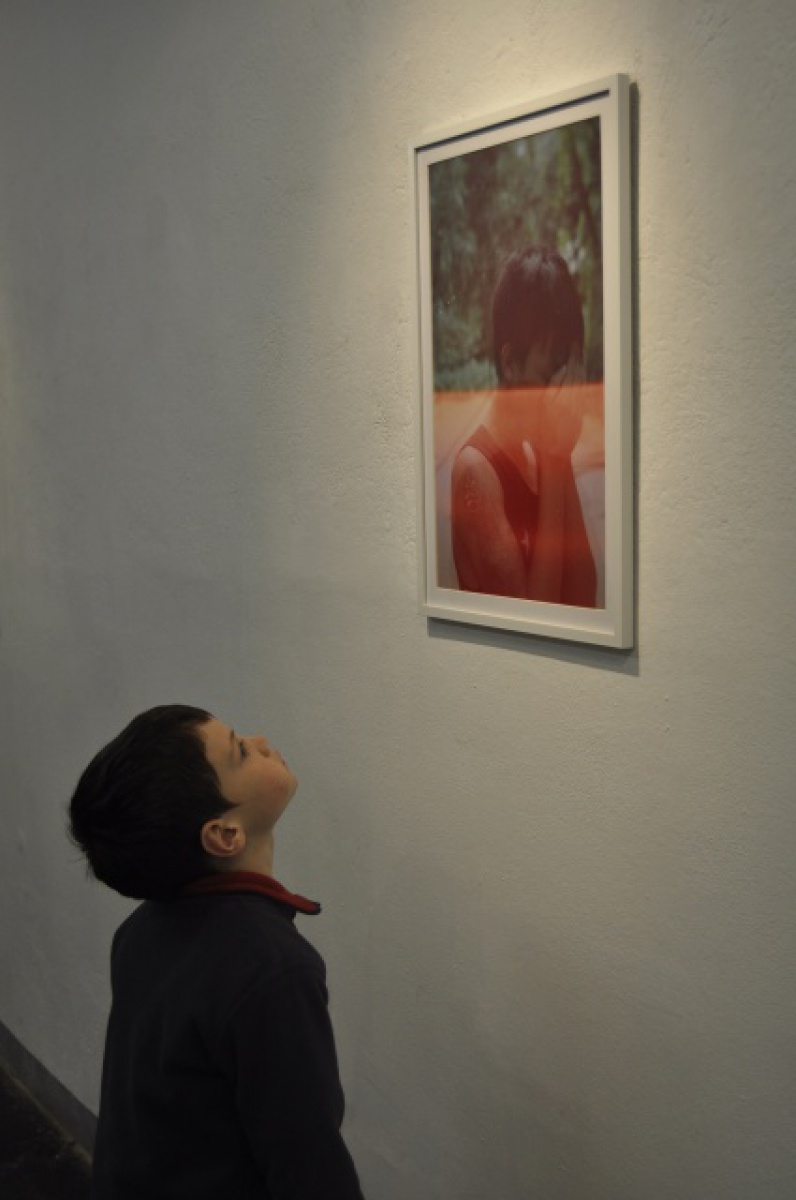 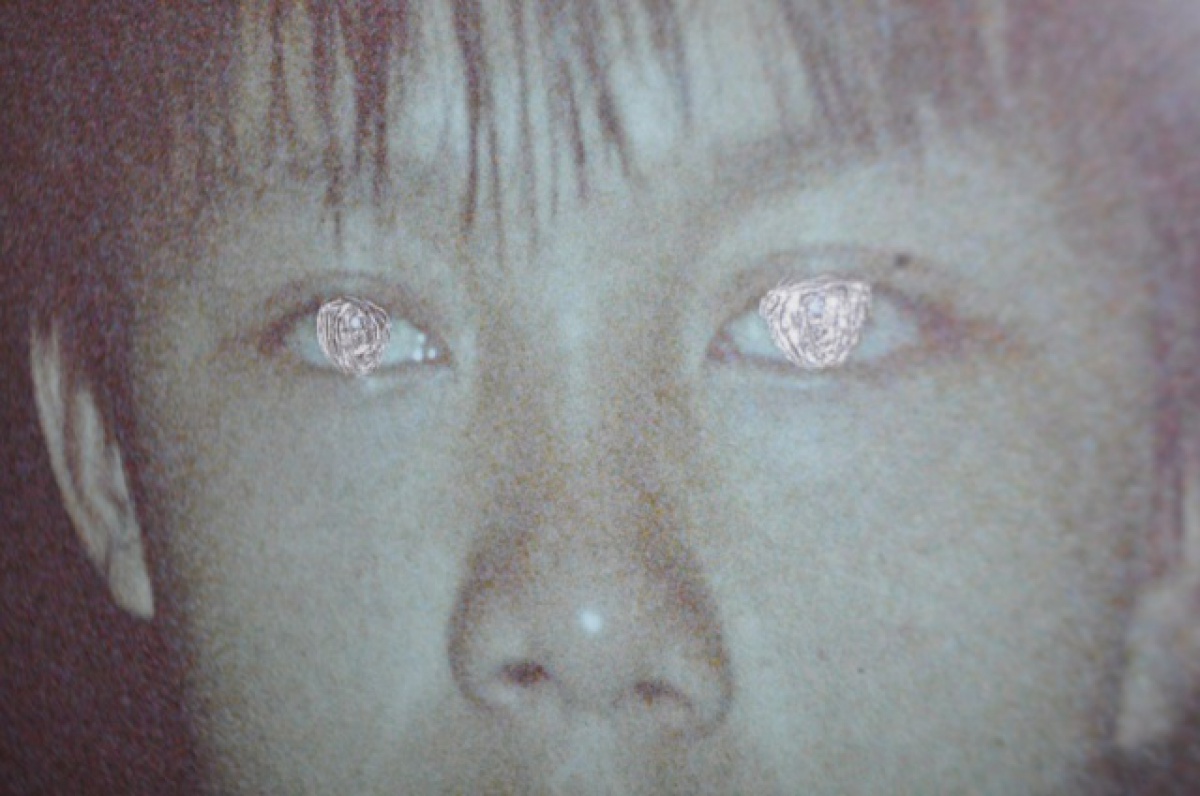 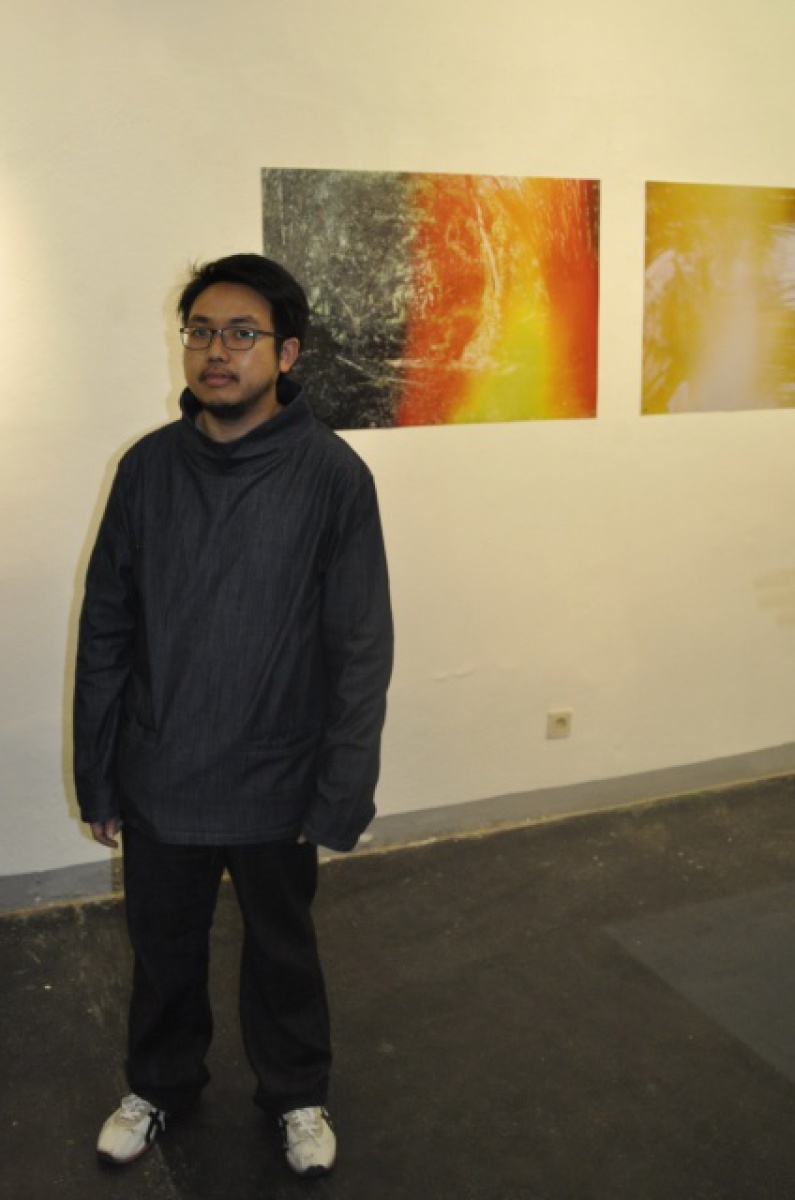 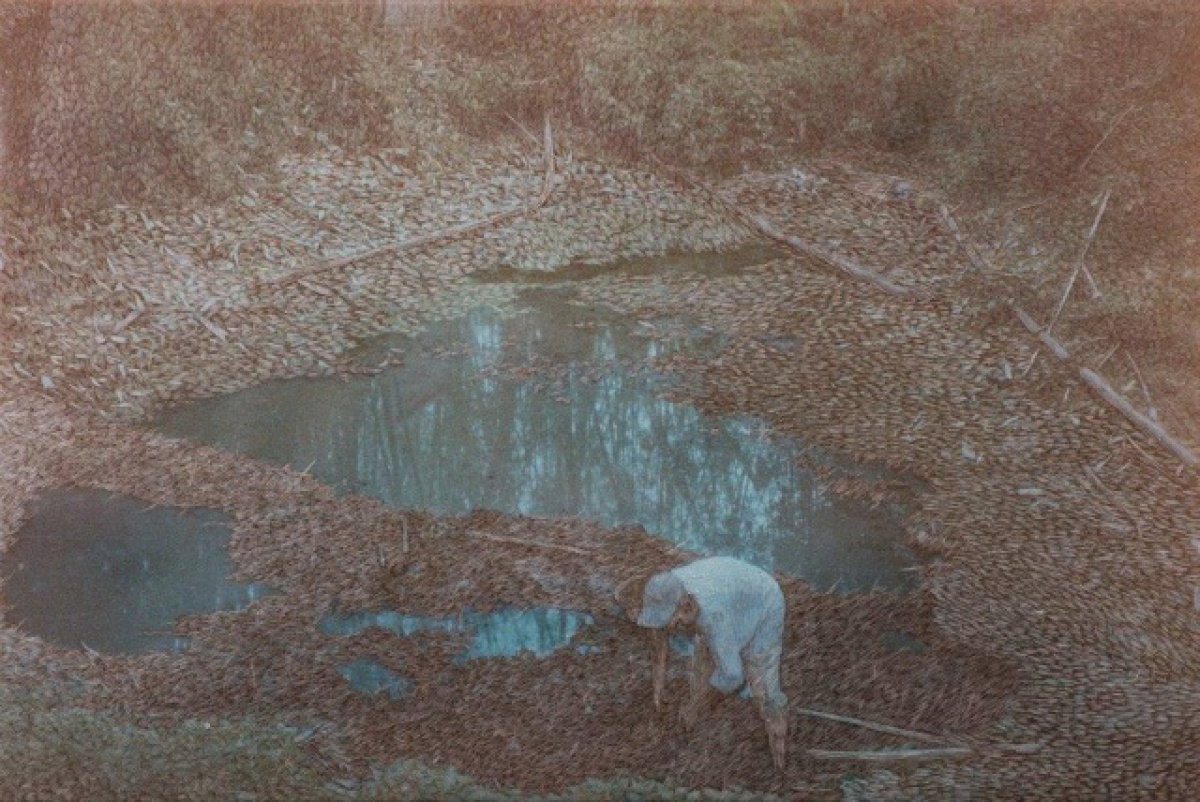 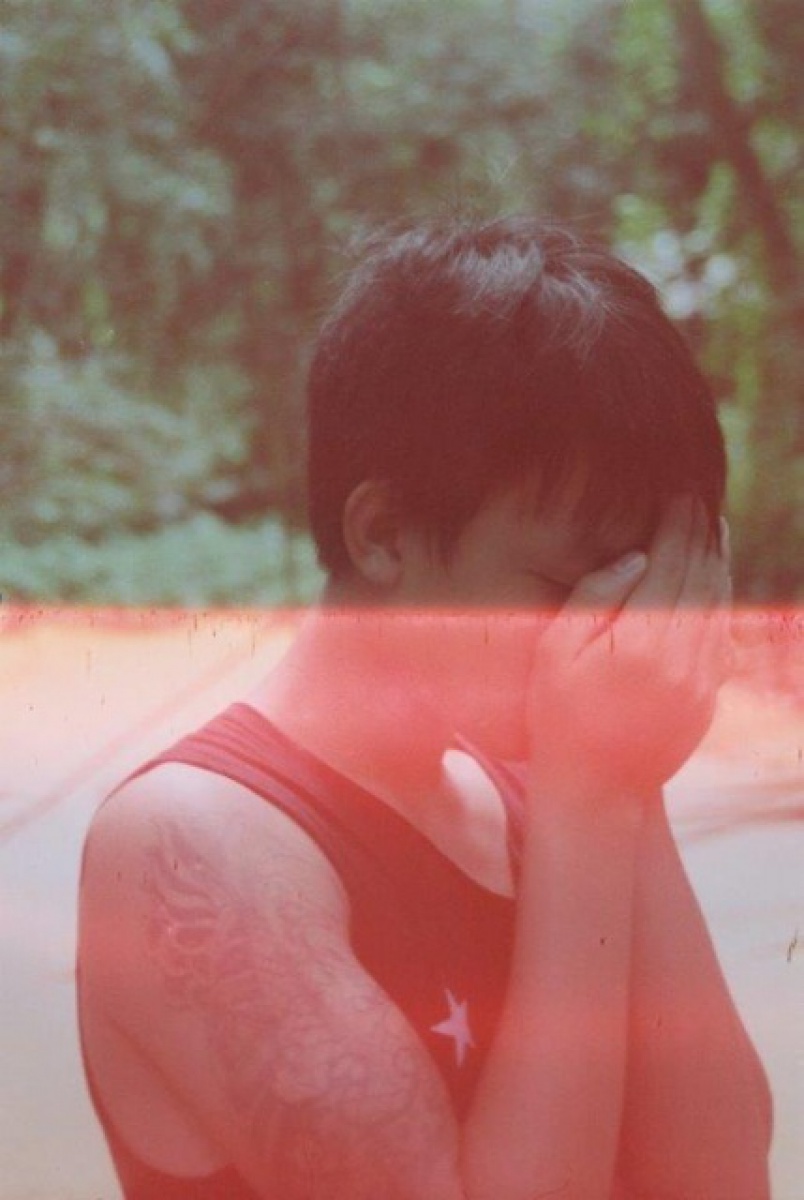